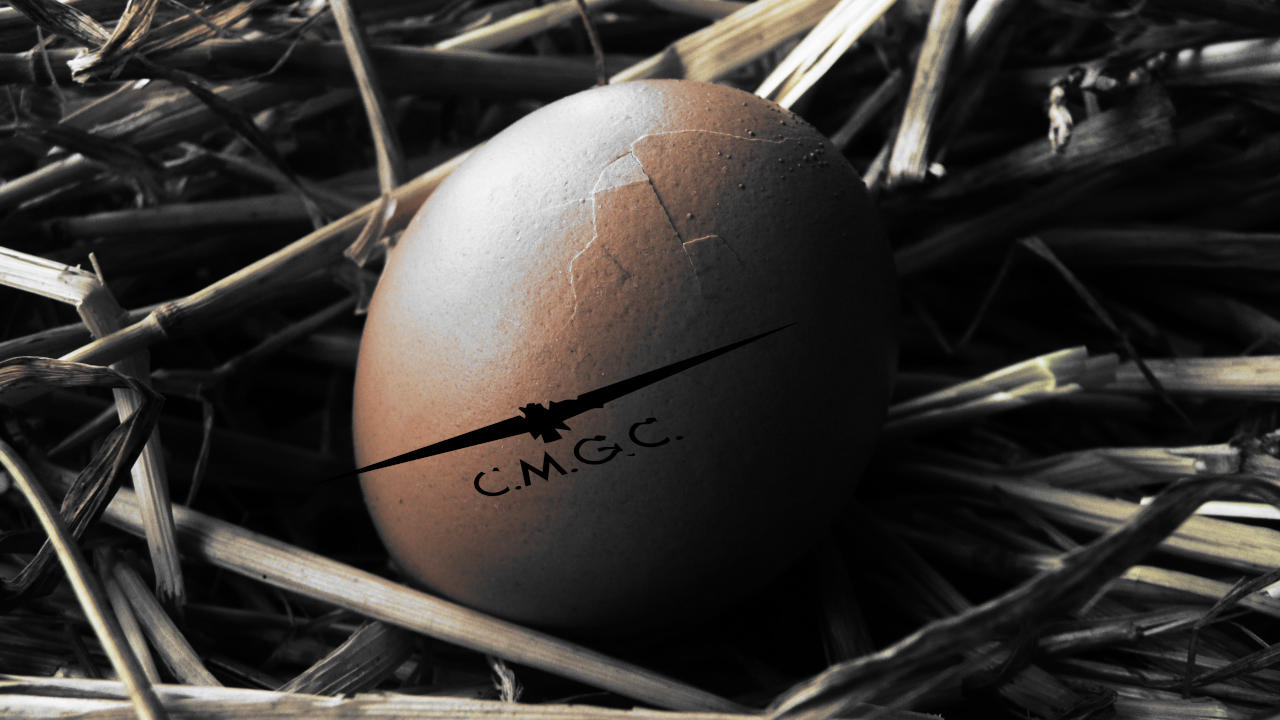 Czech Moto Guzzi Club was found in the year 2003 in the city Beroun.

It was established by four friends: Jan Central Goat Prucha, Alan Diretor Kieslinger, Jiri Hypothalamus Prochazka and D.U.C.E. (means Lifelong Placed Cesare Empiratore). Nobody know why it happened in Beroun city, but what is the most important, what was the reason of it.

The club was based on the idea, less members, more action. It brings to life a lot of legendary feat, such as club calendars or high level of club event arrangement. A lot of voiceless artifacts testify the uniqueness past events.

Strategic cut to the club membership has been done in the year 2011 during the event 90th anniversary of the facility in Mandello. The rest of members stoped to present its membership with steal plaque with club logo and number. The club has hibernated for a while from July of 30th 2011. Nowadays club become active again.